New normal is the future of work

Why laughing about serious topics matters 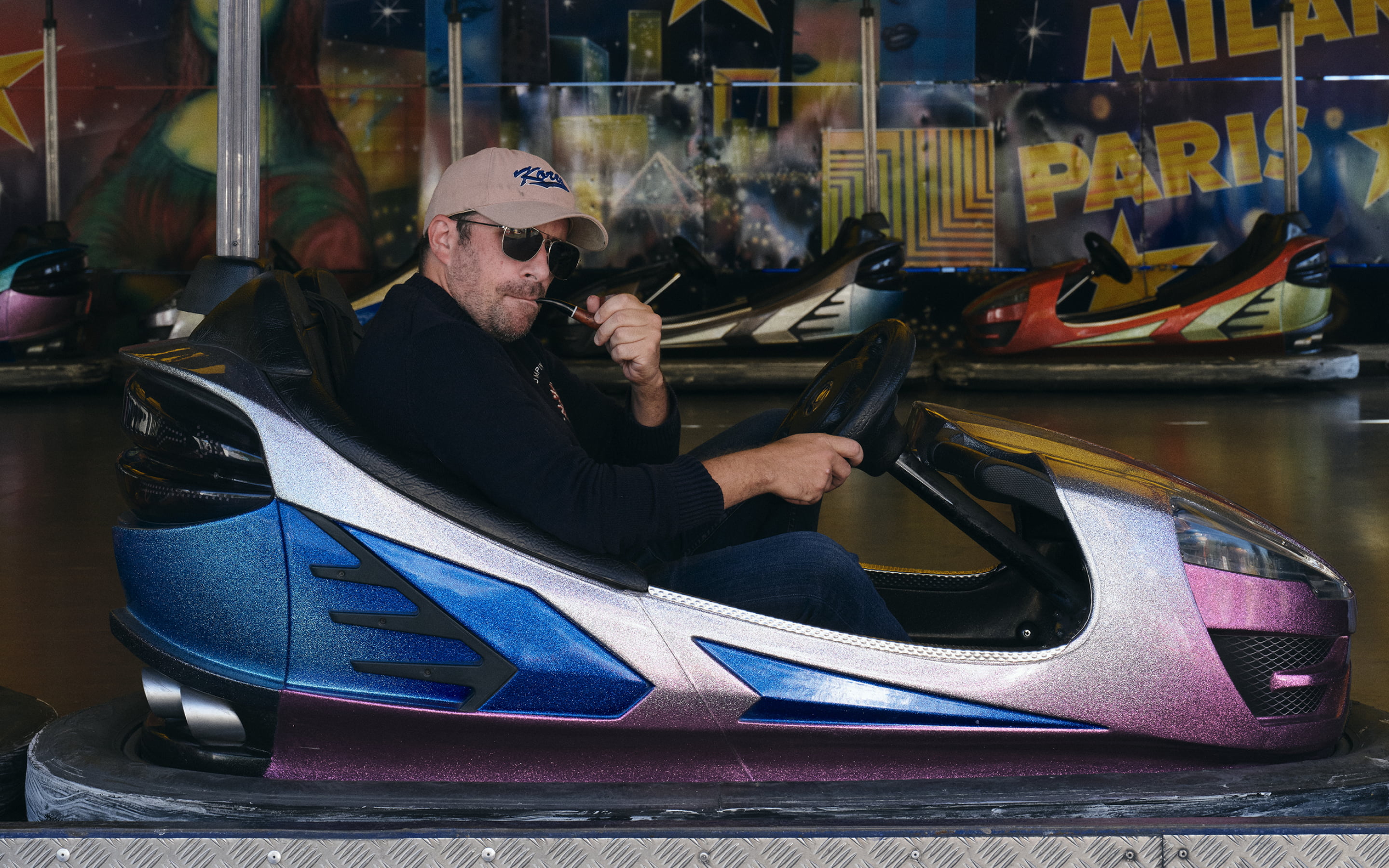 Sébastien Liebus created the satirical website Le Gorafi "by accident". Self-taught and passionate about politics, at the head of this parody site that has become a reference, he claims the right to express freely and encourages people to speak out to bring the news to the forefront. 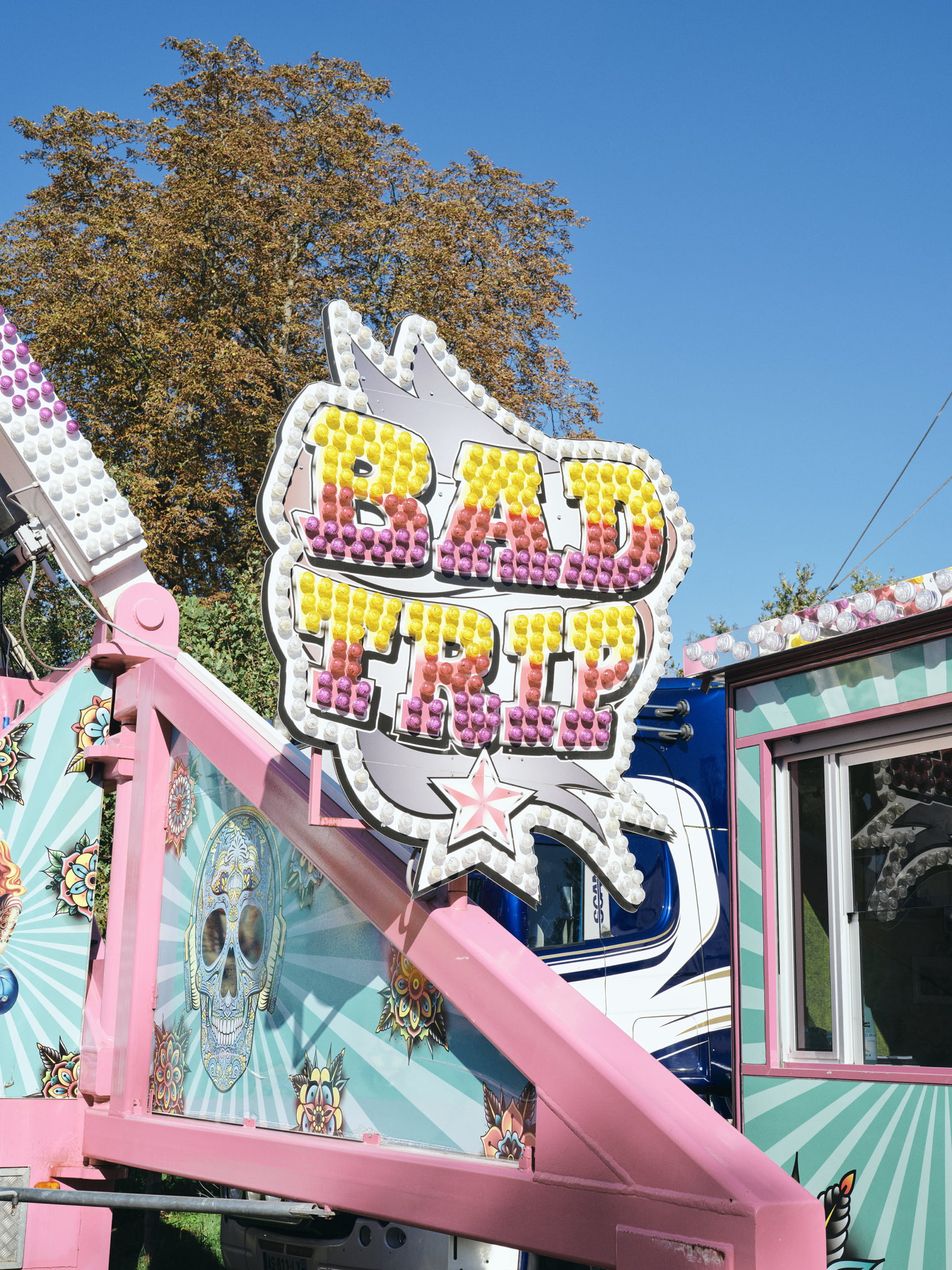 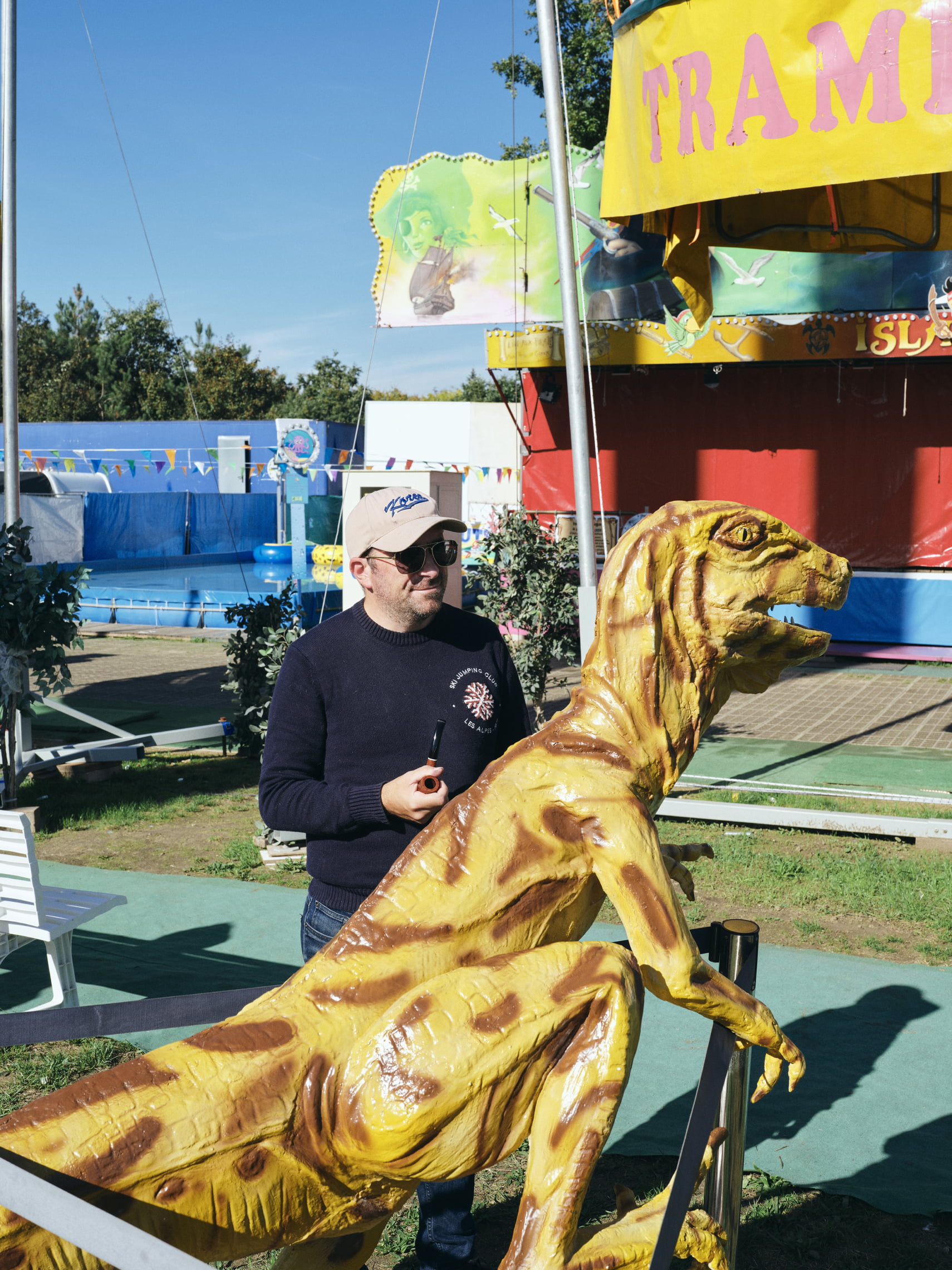 Can you describe yourself quickly, who you are, and what you do?

‍I'm Sebastien, I accidentally created the Gorafi ten years ago, and for ten years I've been polluting people's daily lives on the internet, a home-made production of jokes, intoxication and satire.

‍What are your favorite subjects ?

‍A little bit of everything, I don't choose my subjects, the subjects choose me even if I have a great predilection for politics because there is always a statement, a decision, something absurd on which to bounce. Le Gorafi follows the news in general, like a traditional media, we try to stick as much as possible to the news.

What is the emerging topic that you think will matter in the near future?

‍Climate change. In reality, it is not a new issue, contrary to what people try to make us believe by claiming that "the climate context was not the same a few years ago", for example to justify not boycotting the World Cup. The GIEC has been warning for years, but apparently, the message has only just reached some ears. 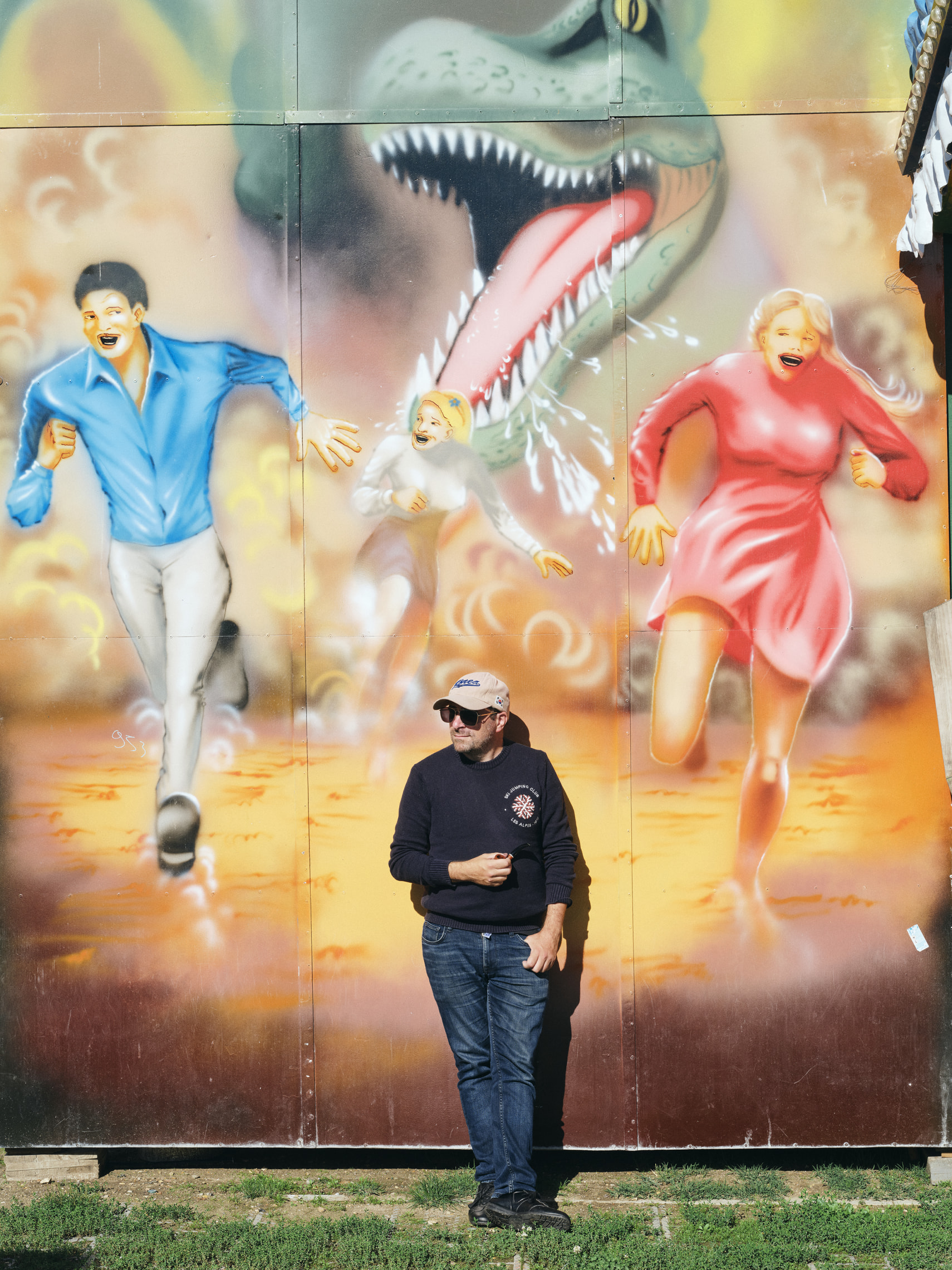 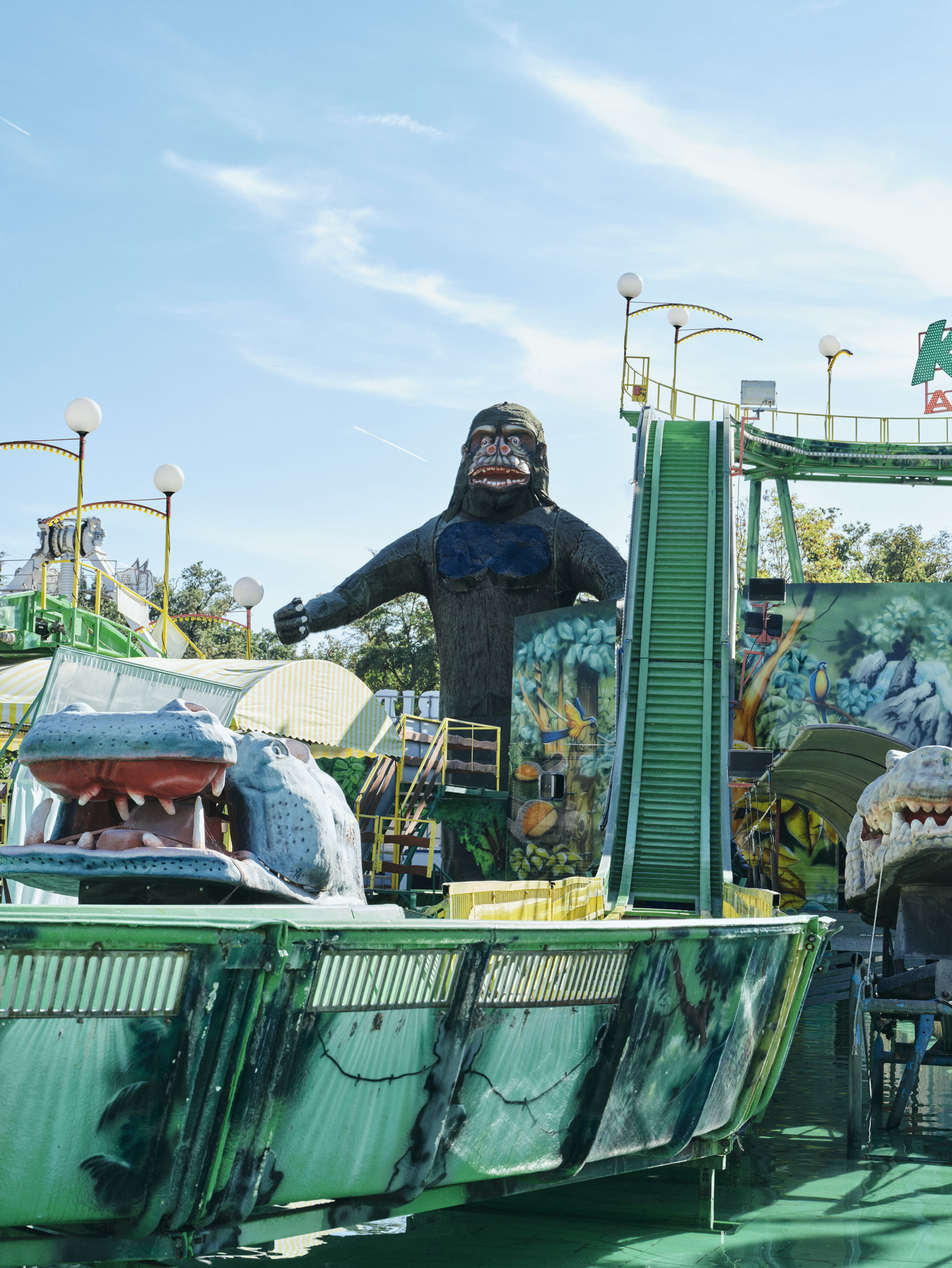 What is at stake?

‍For the satirical press in general, and for Le Gorafi in particular, the inaction of our leaders is a great source of inspiration. We feel like we're making jokes in a car that's being driven into a wall and no one is braking (actually, it's worrying). We live in a time of rapid change, we have to adapt to keep up with it. Like all other media, Le Gorafi is a distorted reflection of reality. And it is very important to be able to express oneself freely on these subjects, in a satirical way.
‍
By comparing our worlds with a colleague who works for the satirical press in the Middle East, we have highlighted major differences. In particular, in France, the State is supposed to ensure our freedom of speech, while this colleague has to be wary of the State, and of the intelligence services. We do the same job, but I realized that we almost tend to forget that we have to preserve these assets, while others are fighting daily against the oppression of the structures that are supposed to protect. Maybe we can observe this at the local level, because satire is very complicated at the local level, even in France. Many small satirical sites are subject to procedures by local actors who are afraid for their electorate and their markets, and who see satire as an interference in their business.

What are the brakes or risks?

‍Faced with the real seriousness of politics, the only brakes are the limitations of freedom of speech in general, and the control of the media in particular, for example with the creation of laws on fake news which are not really useful and which have never proved their efficiency. When you start trying to regulate distortion, you then regulate information. It is inevitable. Limiting the possibility of laughing at a subject is the risk of limiting freedom of expression in general.

I also think it's a problem to legitimize journalists with a press card when never, ever has it been necessary to have one to practice. It's not a legal requirement, but it opens the door to letting the government decide who is a journalist and who is not. That's why it's so important to realize the extraordinary freedom we have: we can all be journalists just by opening a blog about life in our own neighborhood, city or town. Reporting on the traffic on your own street that is too congested, or on the school that does not have enough teachers, or on the garbage collection system that is not optimal, is already journalism. Albert londres didn't need a press card, he was never trained as a journalist, he was an accountant and playwright, let's not forget that!

"When you start trying to regulate distortion, you then regulate information. It's inevitable" 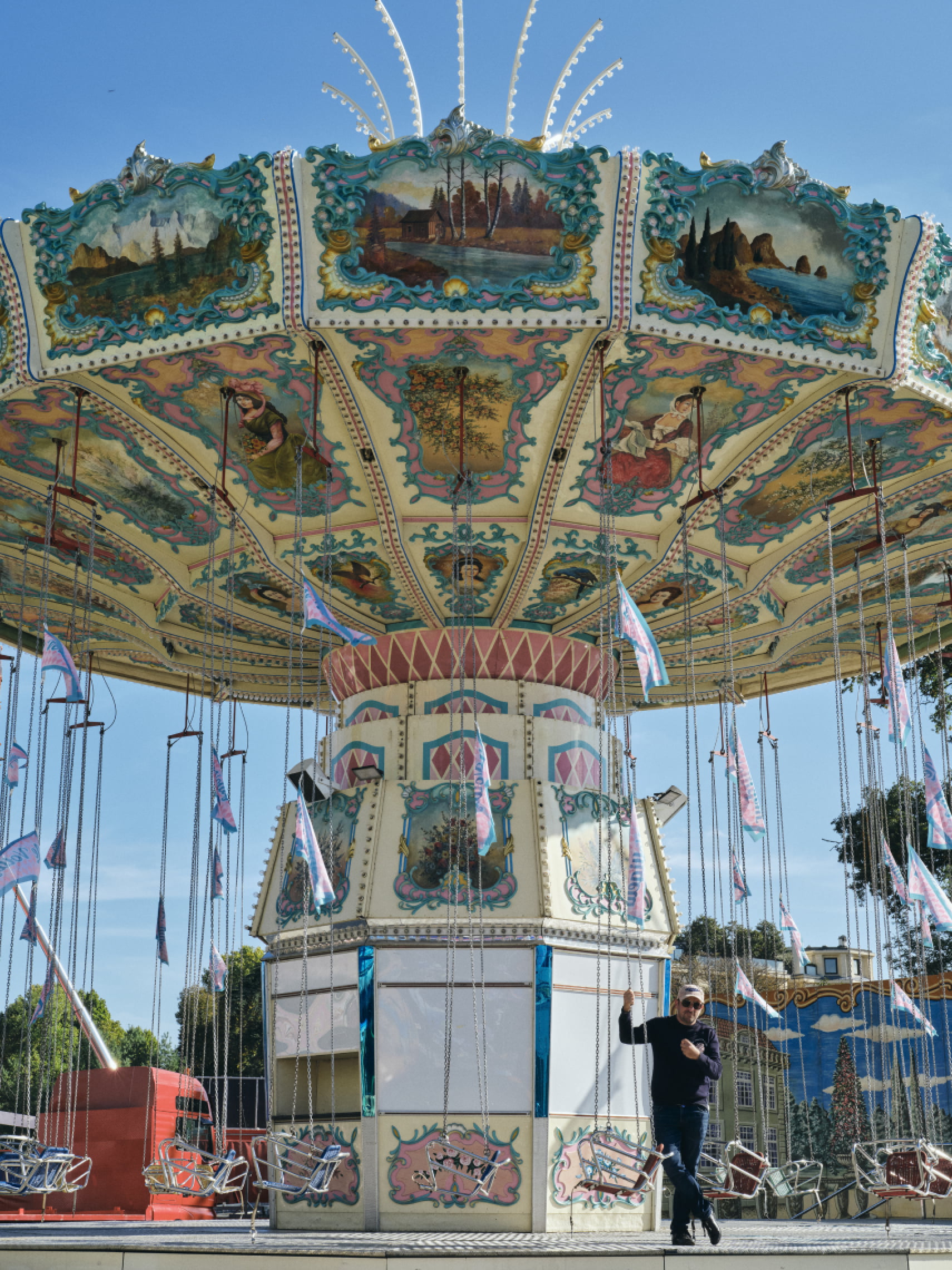 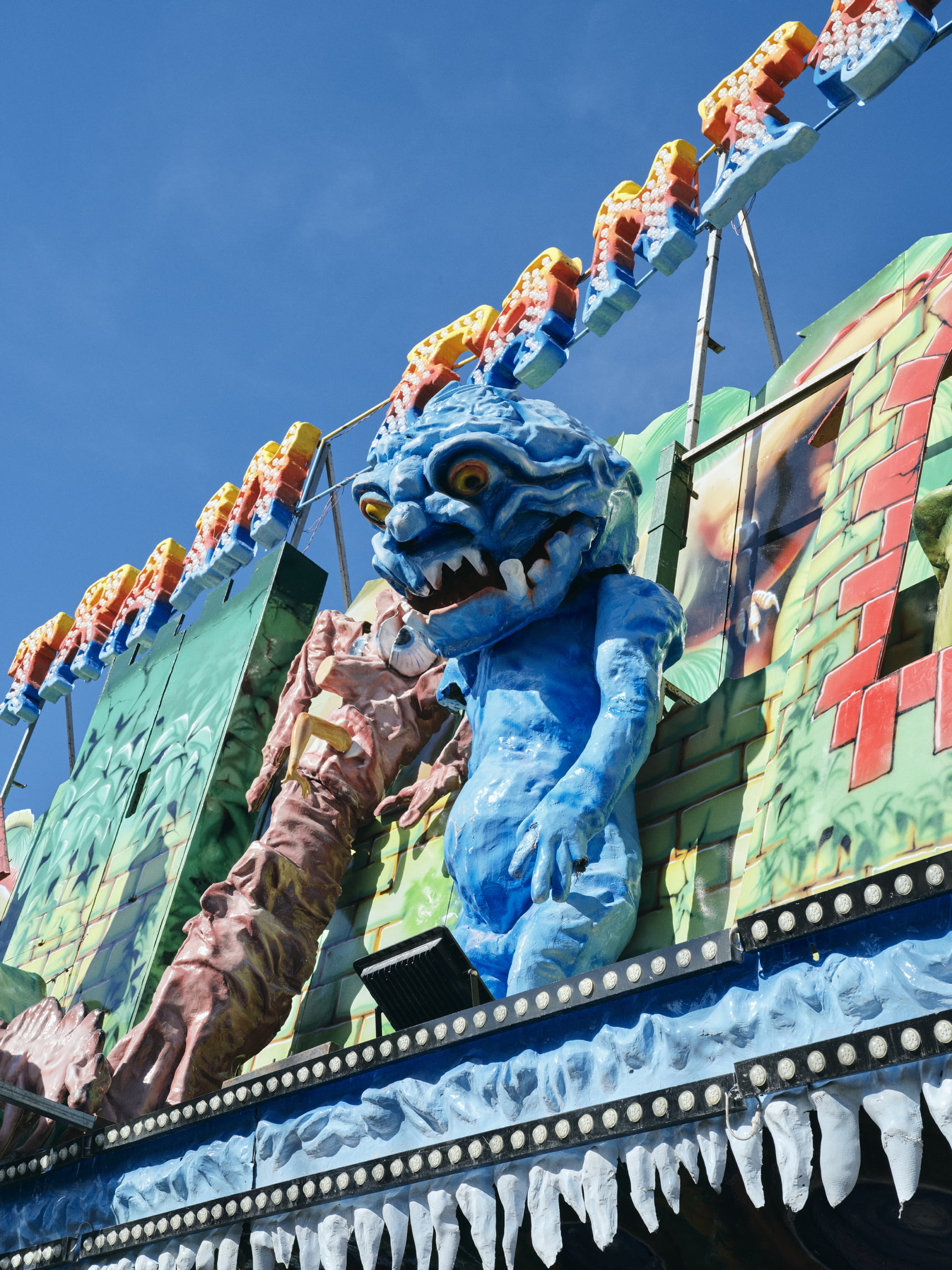 Who are the players in this field?

‍There was The Onion in the USA which has a humor very close to mine, with this capacity to say stupid things in a very serious tone ; and other satirical sites in Europe, like El mundo today, Waterford whisper, Il lercio and many others. Le Gorafi collaborates with them, we have created a congregation of European and global satire!

Where can we find out more?

‍To get to the bottom of how Le Gorafi's legendary headlines are made, Manon Bril has made a Youtube video that breaks down our best recipes. 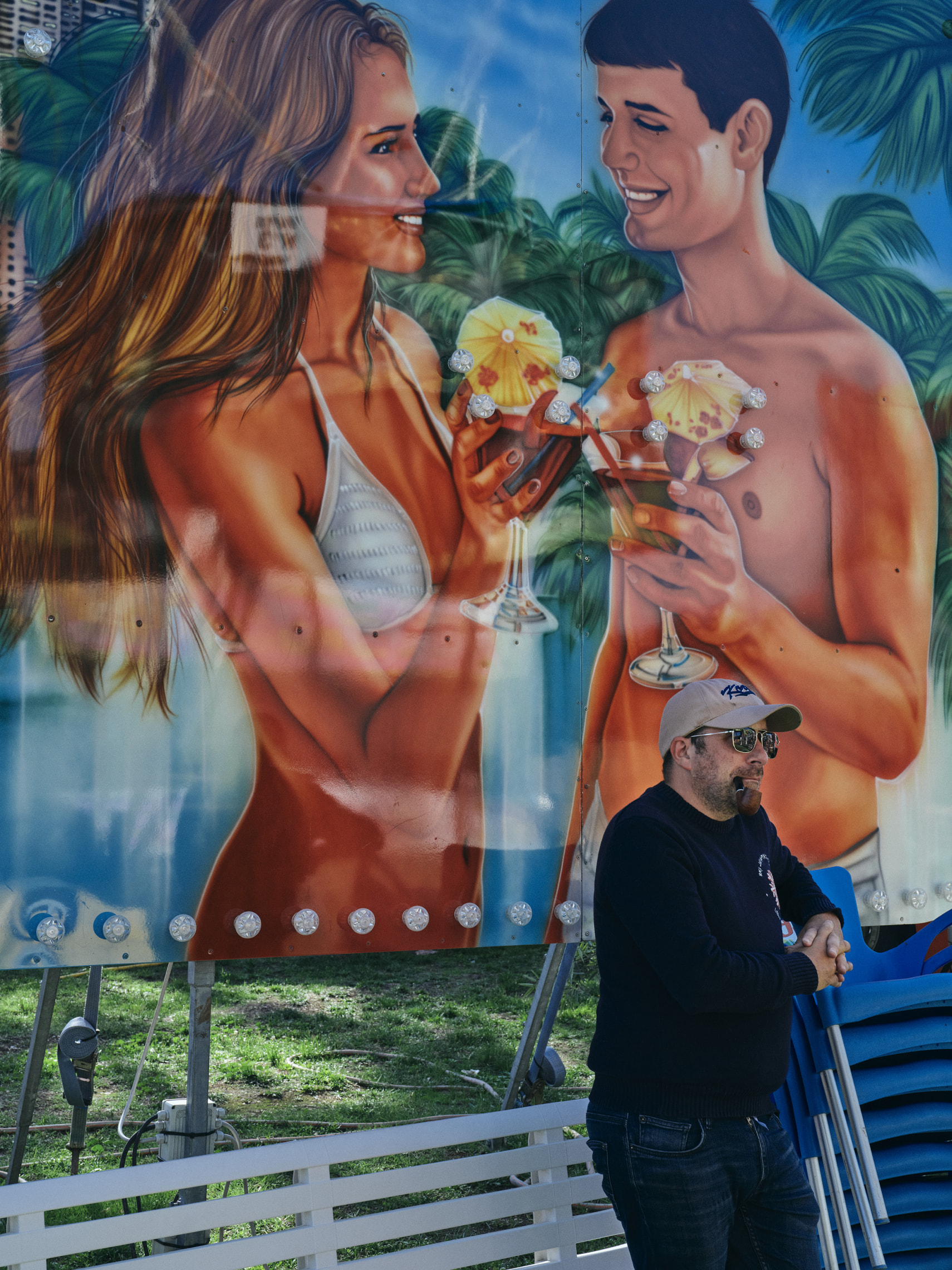 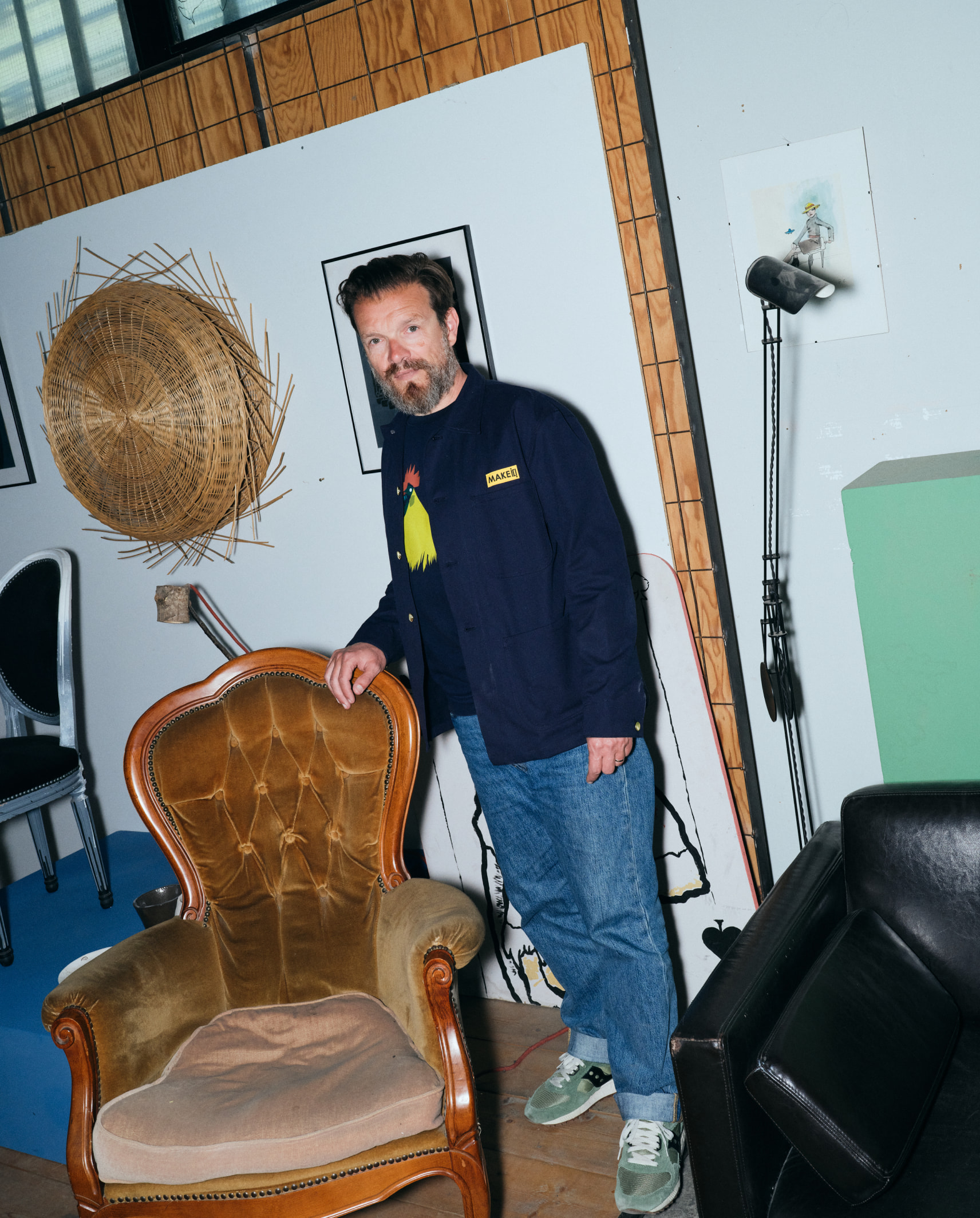 The art of craft, a new take on French entrepreneurship